What Are The Best Types Of Welding Machines?

Mig Welding Machines are the best for welding most metal types, such as mild steel, carbon steel, stainless steel, and can be adapted to weld aluminum.  They are easy to use, easy to learn, and are used commercially.

What Are The 4 Types of Welders? 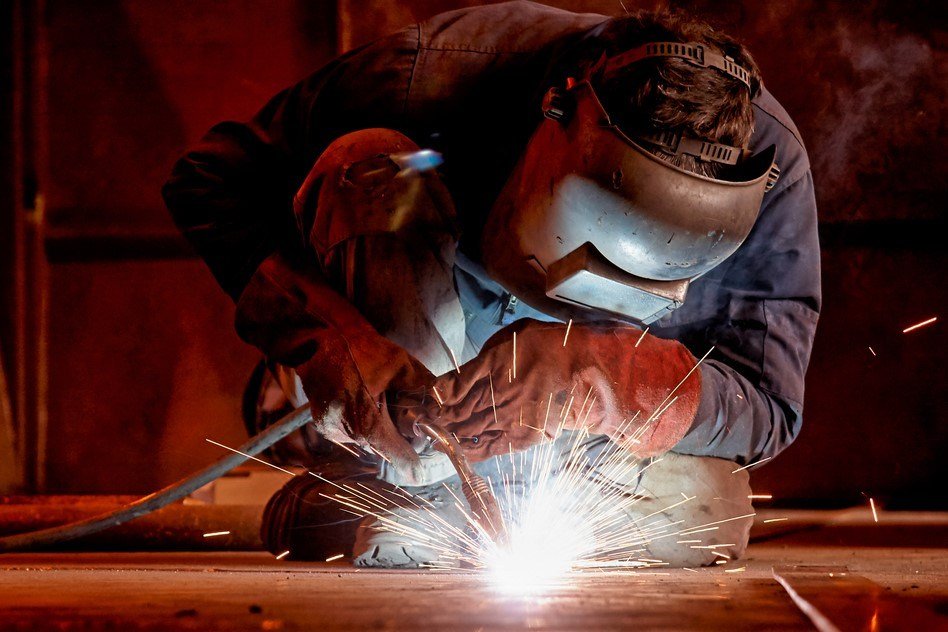 There are 4 major types of welding processes. The 3 most common are MIG, TIG, and Stick. Flux is a variation of MIG that requires no shielding gas.

What Are The Top Brands of Welding Machines? 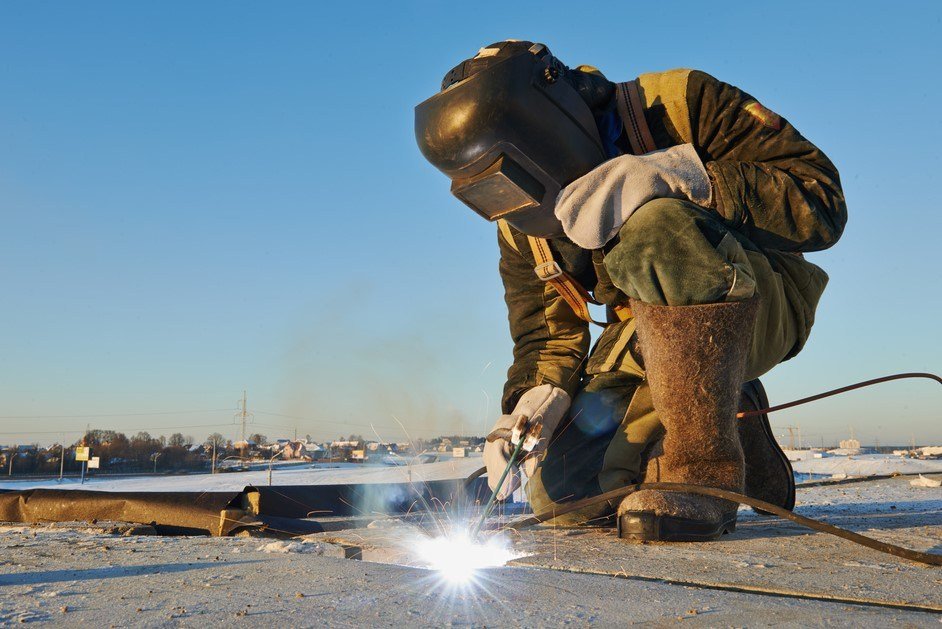 With Chinese manufacturers ripping off other companies’ welding designs, it is common to go to Amazon or Alibaba and find cheap knock-offs of the top welding brands.

Here is a handy guide to some of the best American welding brands to help you differentiate the top brands from the cheapos.

What is a Good Welder For Home Use? 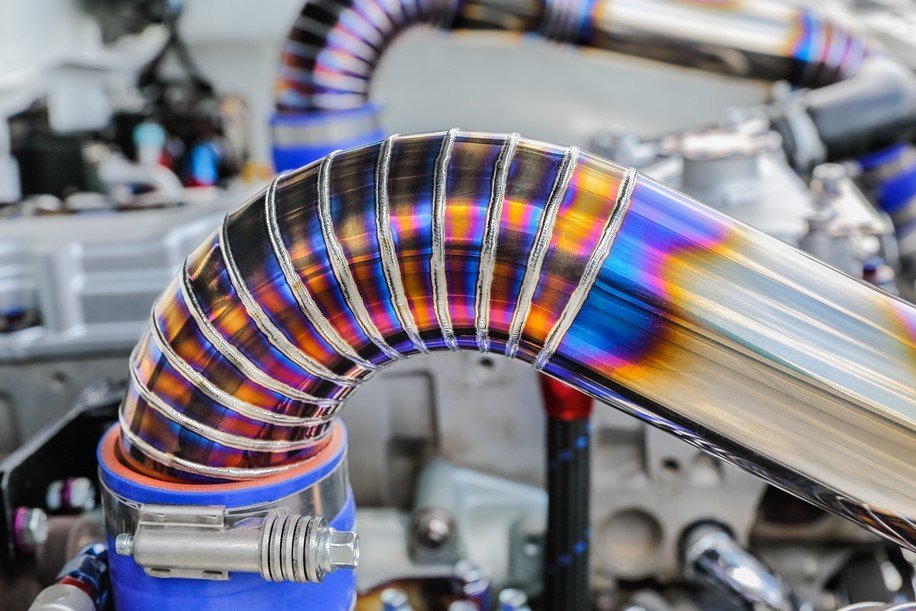 Generally, a Mig or Flux welder is going to be the best for home use. You might check out our list of welders that run on the household voltage of 110 volts.   Our cheap welders list is another good resource.

The Forney 140p fares well on both lists.

Is Welding Easy To Learn?

Most welding schools last about 6 to 8 months, and you’ll be studying 8-12 hours a week. Generally, with about 300 hrs of training, you should be able to set up your own jigs and run a MIG welder proficiently enough to get a job.

TIG welding takes a little longer to learn. Most of the guys I talk to have learned TIG on the job after running a MIG unit for a year.

Within 2 years, you should be a solid performer, and from then on, you will learn something new every day.

Can I Learn Welding On My Own?

Many folks learn welding on a farm, and thanks to Youtube, there are countless videos to learn with.

Carbon steel is some of the easiest and cheapest metals to learn on, and you can save a lot of money by purchasing your own welder, a chop saw, and a supply of carbon steel to work with.

Spending a couple of hours a day, one can become proficient enough to create some nice weld beads to carry into their next job interview in three months.

What is a Welding Machine Used For?

Welding is using molten metal to hold together two other pieces of metal. Modern welding machines use electricity to heat the two pieces of metal and filler material.

How Dangerous Is Welding?

Welding has it’s dangerous. There is the risk of catching on fire, burns, cuts, and scrapes that can come from working with heavy metals. Sunburn or temporary blindness, or headaches from welder’s flash is a real concern.

Proper use of basic personal protective equipment does a good job of protecting from those dangers.

The biggest danger comes from the welding plume. In 1989 it was classified as carcinogenic to humans.

According to a 1979 Canadian study of shipyard workers, welders are 43% more likely to develop lung cancer than the general population and 17% more likely than smokers or those exposed to asbestos.

How Hard Is It To Get A Welding Job?

Welding seems to be a lot like nursing and computer science; if you know what you are doing, you will always be in high demand.

Welders are the core of who builds America. From Stainless steel tanks for beer-making to large skyscrapers to building and maintaining oil rigs, welders are the skilled labor who move America’s infrastructure forward.

I’ve had a few friends who became welders. One of them started working a factory job during a summer in high school and asked one of the guys to teach him to weld. By going in early every morning, we learned how to weld for free.

Other friends have signed up for trade school. These trade schools tend to be over-priced — unless you go to a community college — but the pedigree they hand you make it easy to land a job. Every member of their graduating class had a job immediately following graduation.

Layoffs seem to be few and far between. In 2008, I had a welding friend who was laid off for 90 days. He would have still had work if he wanted to go to Kansas City, but he didn’t want to move.

The welding industry is growing by 3% a year. Not as fast as some fields, but at that steady pace that guarantees employment.

Is Welding A Stressful Job?

Welding is dirty. You have to do the weld properly; otherwise, costly metal can be destroyed by stress fractures.

The greatest stresses come from tight deadlines, overtime, and working at night or in sunless factory shops.

The best welders are allowed to listen to music and quietly work in their own world. They also tend to have an element of perfectionism in their personality as they constantly chase the “perfect” weld bead.

How Much Do Welders Make? 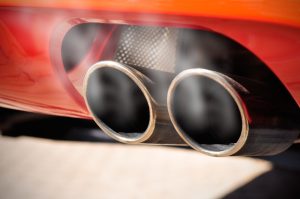